The «milk bars» are a network of low cost restaurants, spread all over Poland. Created at the end of the 1950s, under socialist Poland, and belonging then to the State Cooperative Spolem, milk bars were largely privatised after 1989, but remain partly state financed today. In this way, milk bars continue to be places where people with little money (students, old age pensioners, but also homeless people) may eat well, at a low cost. Their name comes from the fact that no alcohol is sold at milk bars, and originally, no meat either. Since the beginning of the 2000s, milk bars have received heavy competition from western style fast-food restaurants, and consequently they have started to disappear, one after the other. 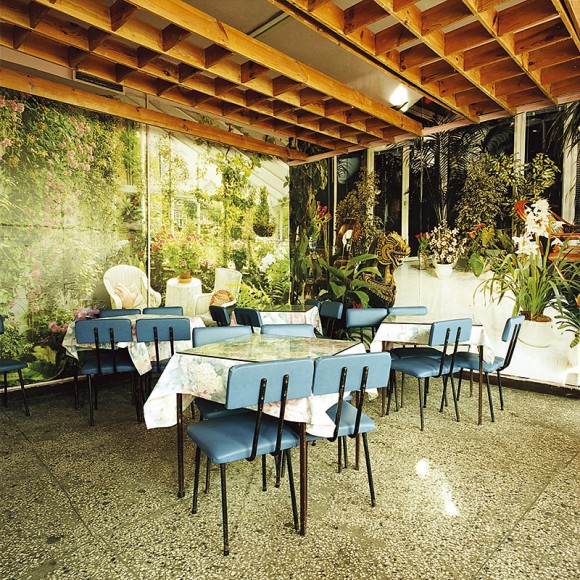